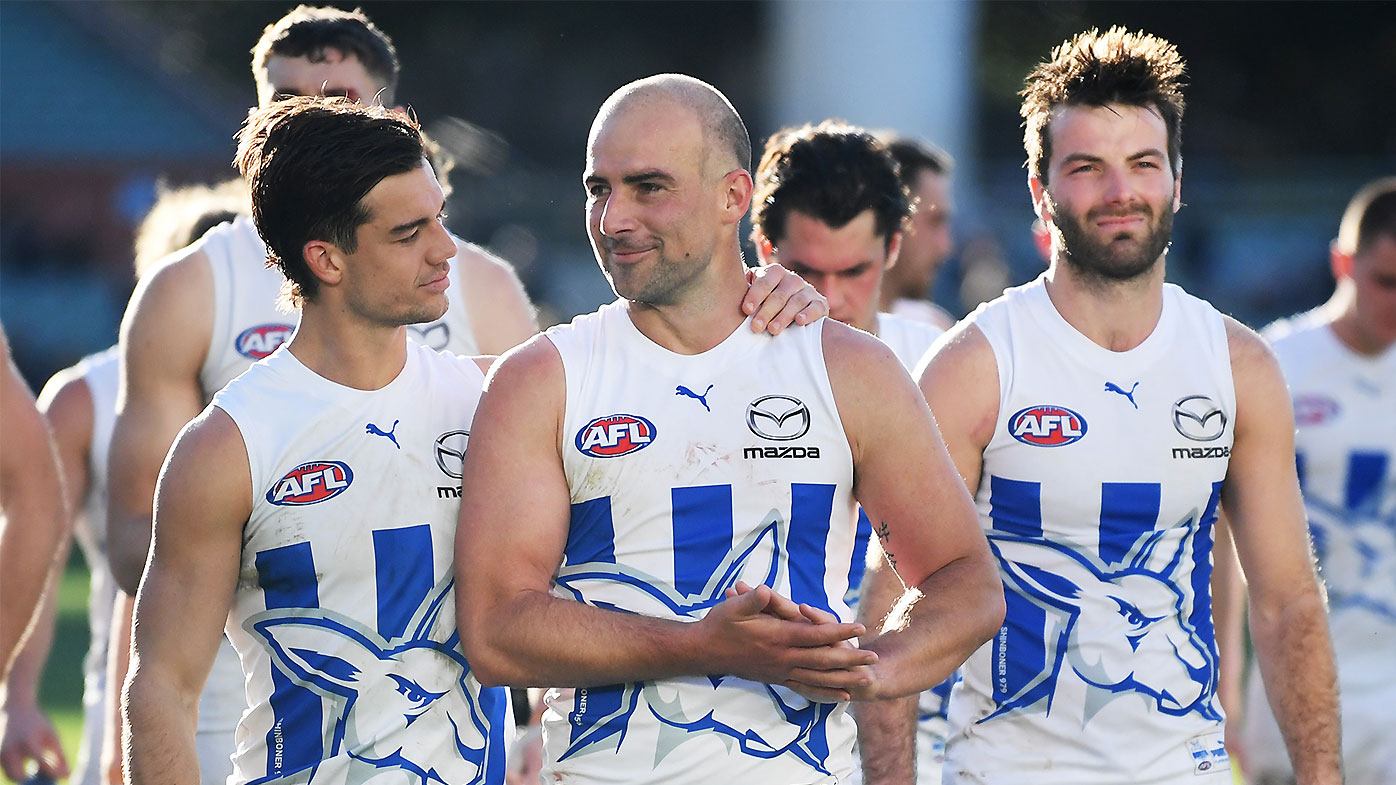 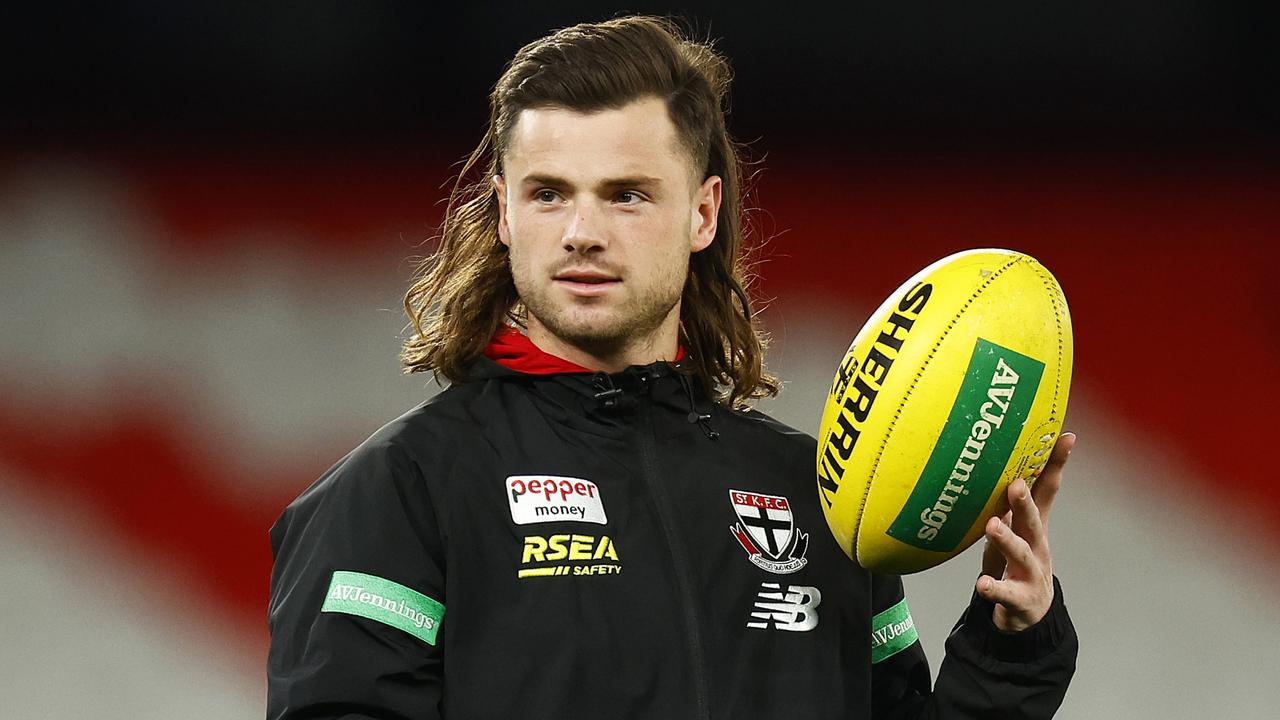 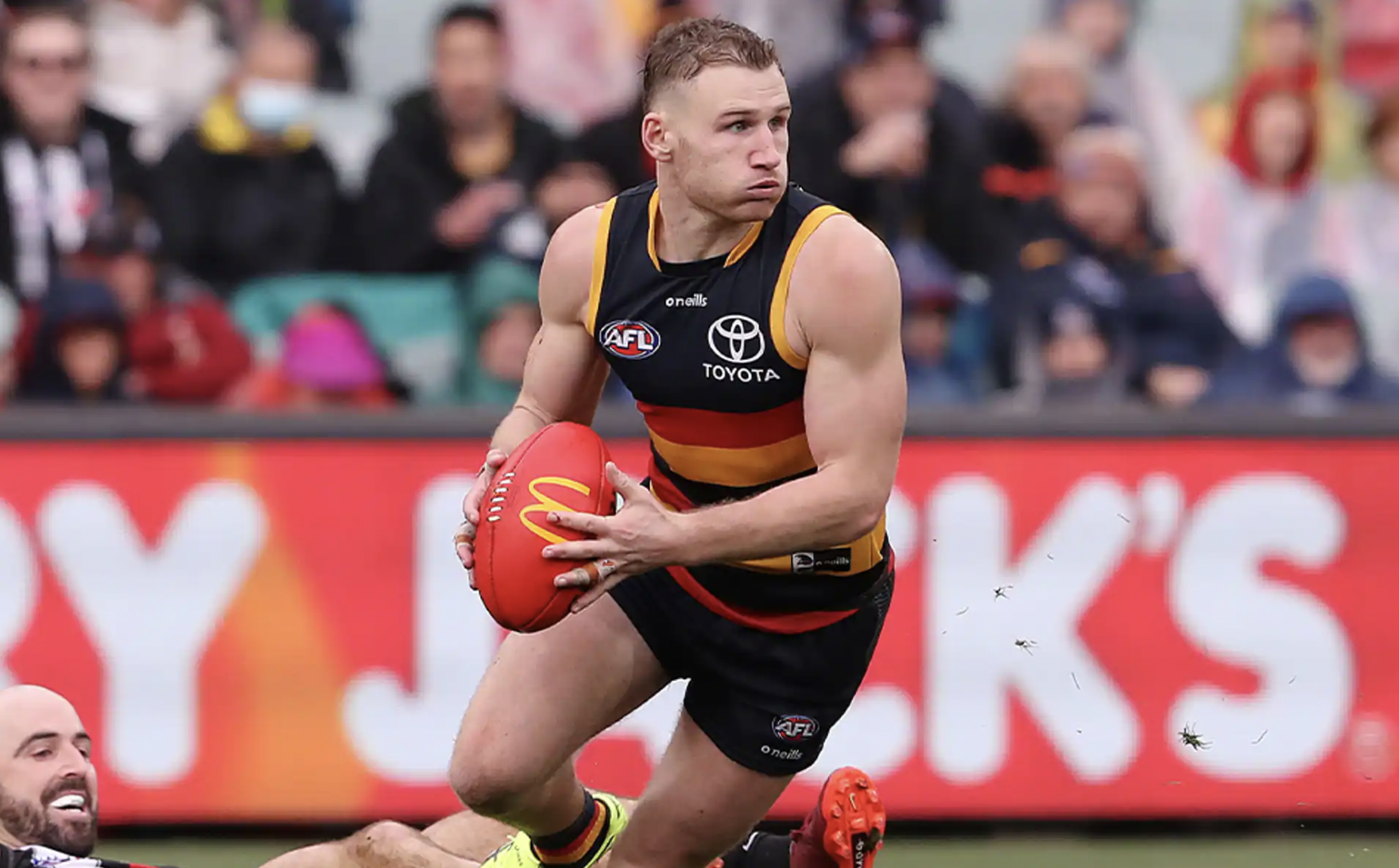 I’ll start off by saying that I’m as shocked as all of you are. My crappy team does not deserve to be this high in the rankings, nor does my crappy personality deserve the sort of luck that went my way last week.

This time last week everything in my gut was screaming at me to hold George Hewett and get rid of Jack Crisp instead, but at the last minute my (usually) stupid head won out and it was Hewett who paid the price at the Eagles’ selection table.

Thank christ for that.

While Crisp still sucks – evidenced by his miserly 60 at the weekend – at least he’s not poised to miss the rest of the season, as reports are now suggesting might be the fate that’s befallen poor old Hewett. Not only is Hewett gone, so are Jacob Wehr and Massimo D’Ambrosio, leaving me (and many others) with very little defensive bench cover. I will return to this depressing theme later in this article.

That was the first factor that fell in my favour, with Tom Stewart putting up 112 delicious points as a Hewett replacement; 63 better than Wehr/D’Ambrosio. Then Stephen Coniglio popped up as a late withdrawal. “Shouldn’t that be a negative for your team, Eddie?” I hear you ask.

Not when I’ve somehow managed to end up with Jai Culley, Elijah Hollands and Ben Hobbs, all sitting on my mid/fwd bench waiting to be subbed on, with others either fielding zeroes or the likes of Corey Durdin (lol @CharlieDadds). Things got even better when popular replacement Culley stunk, but I fortuitously managed to avoid it by looping him at F7 and playing Hobbs instead.

Throw in a lazy 173 from Rowan Marshall, 146 from Patrick Cripps, 138 from Andrew Brayshaw and another glorious 140+ from Rory Laird as captain and it was time for me to invest in a few lottery tickets

Oh what could’ve been had Zach Merrett merely doubled his 40 point halftime score… With young tagger Lachie Ash out this week, I fear that not owning Merrett is only going to get even more painful.

Hard to be nitpicky when you’re sitting 250th and – with one trade left – could have an outside chance at the top 100 though. Big decisions to be made this week…

Gah. Every bone in my body is desperate to trade Jack Crisp to Angus Brayshaw this week. If just one of D’Ambrosio or Wehr was looking like being available for the final fortnight of the season, I would do it in a heartbeat.

Unfortunately that’s not the case, and while I’m well covered on other lines – thanks to Hobbs, Teakle, Hollands and Owens – it just feels like a rash decision to try and stumble home with 0 defensive bench cover and 0 trades. It’s hard to imagine a scenario where one of my 18 premiums doesn’t miss a game in these last three weeks, and the benefits of being able to trade them probably (PROBABLY) outweigh the satisfaction that would come from finally axing Crisp’s underperforming ass.

For the second week in a row I”m going to try and ignore my gut and instead use some modicum of logic on a completely illogical game.

The attraction to Brayshaw is obvious – he’s an A grade midfielder when playing in the guts and it appears – for whatever reason – that Simon Goodwin has decided to throw him in there semi-permanently. He’s got back to back 120+ scores and there’s no reason to expect that won’t continue. Crisp, meanwhile, hasn’t tonned up since Round 13 and is genuinely at the point where if you have any semblance of bench cover, I’d be looping him at D7 for tonight’s game.

We are not worthy of the season Rory Laird is putting together. The little garden gnome’s lowest score since Round 11 is a 114 and his five-round average is 139. He cannot be stopped, and there’s little reason to expect anything different this week against a leaky West Coast, who continue to give up enormous midfield scores (153 to Touk last week, 143 to Steele the week before).

At this point, I think I’d need at least 140 from my vice captain to even consider not giving Garden Gnome the armband.

Speaking of VCs – Touk is an exceptionally good option. The Suns play the early Saturday game against the Hawks down in Tasmania. While Finn Maginness is in good form as a tagger, the Saints still managed three midfield tons last week + Marshall’s enormous 173. Touk has a 150+ score against the Hawks in 2021 and is averaging 142 in his last five games – don’t overthink it.

As far as other options go, Oliver against the ‘Pies on Friday night is worth a look – he scored 140 against them in their last contest and loves playing at the ‘G, with back-to-back 140s in his last two games there. Zach Merrett is averaging 139 in his last five games and, without the spectre of Lachie Ash hanging over him, is every chance to go ham.

TOPSPORT Bet of the Week