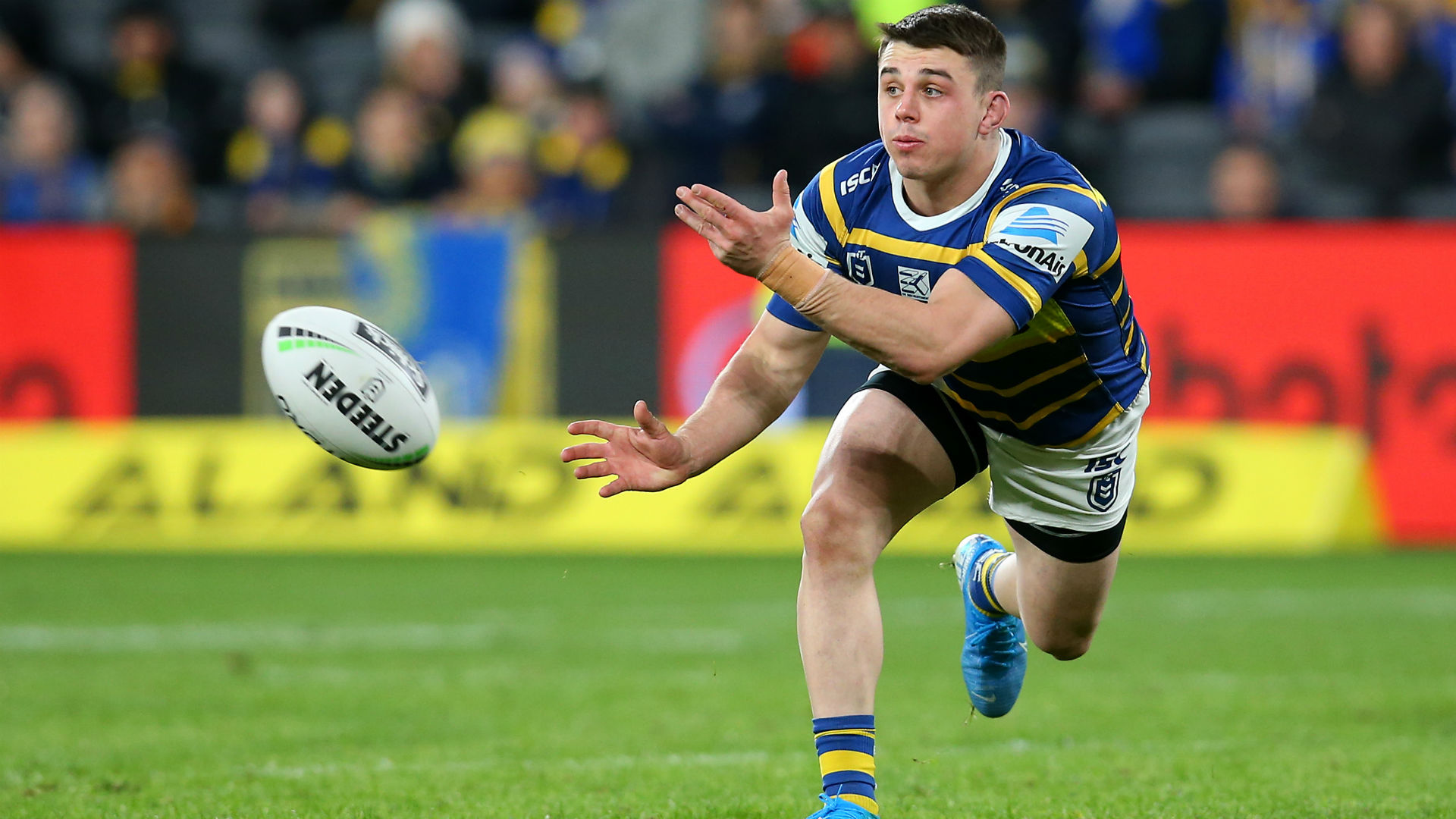 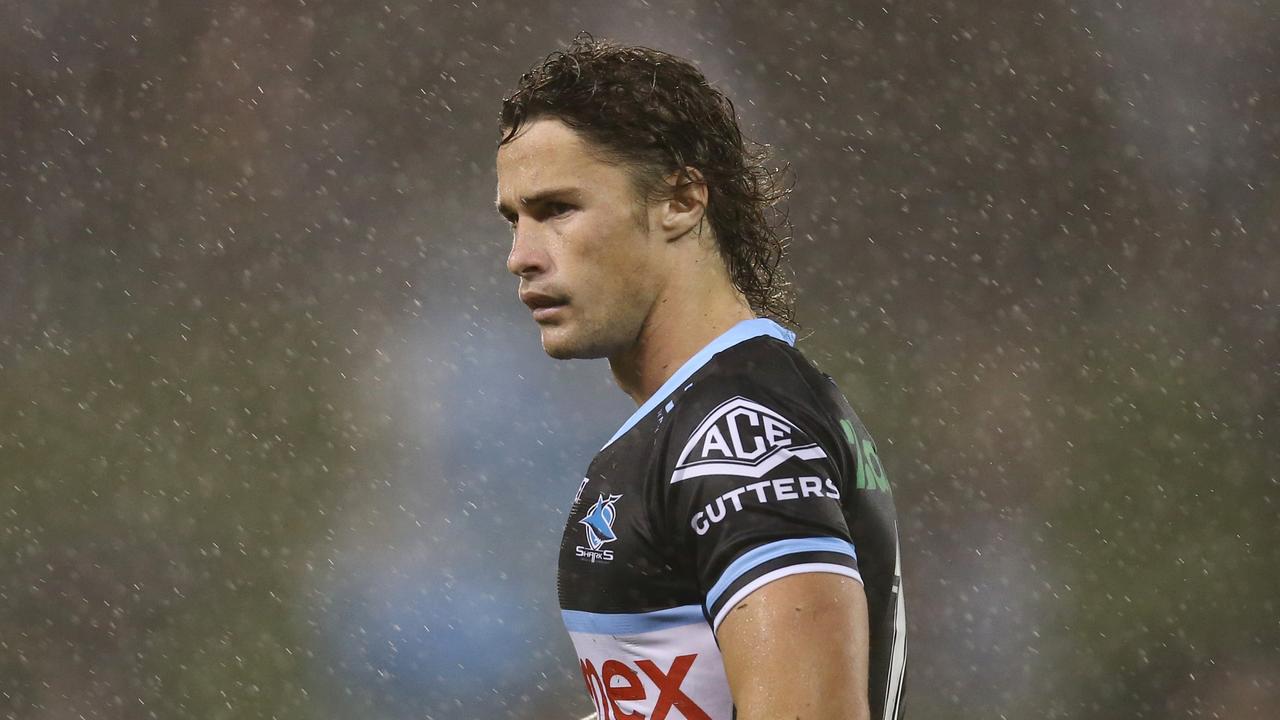 It’s always a tricky round straight after the first bye week as we look to get rid of any deadweight players we have carried through for the sake of an extra round 13 number, but the question is who do we trade them in for?

Below are my top five trade targets for the week based on overall value proposition over the next month leading into the second bye round.

I’ll be using a trade boost this week to try get a jump on the rest of the field fixing my team and will likely use my final boost in round 18 following the same line of thinking.

1.     Siosifa Talakai – Yes, I know most of you already own him, but to the people who don’t this is a friendly reminder you better get on him right bloody now otherwise you’ll be left in the dust faster than you can say Siosifa. Remarkably he has only notched one attacking stat since his mammoth 165 against Manly six weeks ago, but you best believe a few meat pies are around the corner for this tackle busting fridge of a man. Talakai has dropped to $557k from his peak of over $760k so if were one of the 7% of coaches that have sold him over the last month on the price downtrend then I heavily suggest reconsidering.

2.     Ronaldo Mulitalo – I think Mulitalo is the obvious number one trade target this week, and for good reason, averaging 67.9 points so far this season thanks to eight tries, three try-assists and a whopping 19 linebreaks in just 10 games! The sharks have a crispy looking draw over the next few weeks and I see no reason this guy won’t continue to break enough lines and score enough tries to warrant his $600k price tag. All this considered, Ronnie is probably not a guy you’ll enjoy deathriding if you’re bold enough to do so, I’m definitely not.

3.     Campbell Graham – Just as good a trade in as Mulitalo and will likely average similar to him over the same period, however he is much less reliant on attacking stats to score well. Always the risk that he is the next cab off the rank for the Origin centre spot, but you would think Latrell is a shoe in at this stage. Souths also have a fairly soft draw and Campbell is coming of a huge 119 score after shifting to that dynamic left edge where he play outside Cody and inside AJ who can both seemingly create stuff out of thin air on attacking spreads. Of course, the risk of waiting on him is that his price likely skyrockets to $650k+ over the coming weeks.

4.     Zac Lomax – Another guy whose price will skyrocket to $650k+ in no time after back-to-back 90s in his last two appearances. Always a threat to defences with the ball in the attacking half due to his fend and flick pass. With a tough few games against the Cowboys and Souths coming up for the Dragons which might decrease his goalkicking floor, but he’s a CTW keeper so I wouldn’t be surprised to see him maintain his 60+ average against them.

5.     Sione Katoa – Very surprised to see his ownership in the 1% range when he is $490k with an average of 55.9. The Sharks direct a lot of traffic to the Talakai and Mulitalo edge, and for good reason – but I wouldn’t be surprised to see the likes of Ramien and Katoa see some increased traffic from master Hynes over the next month as the Sharks look to bounce back to a semblance of their early season dominance.

i)               Ezra Mam – Great cash grab over the next month that Tyson Gamble is likely out for. Would only buy if you have the trades left and the space in your halves to fit him in without trading out a gun.

iii)             Cameron McInnes – Has been scoring well enough to warrant a trade in at $550k but I can’t see his price increasing up above 600 from now until the bye, especially with Finucane back soon.

iv)             David Klemmer – Another guy that is all but guaranteed to average 70 till the end of the season as is probably slightly underpriced at $600k flat, but definitely one you can pick up closer to round 17.