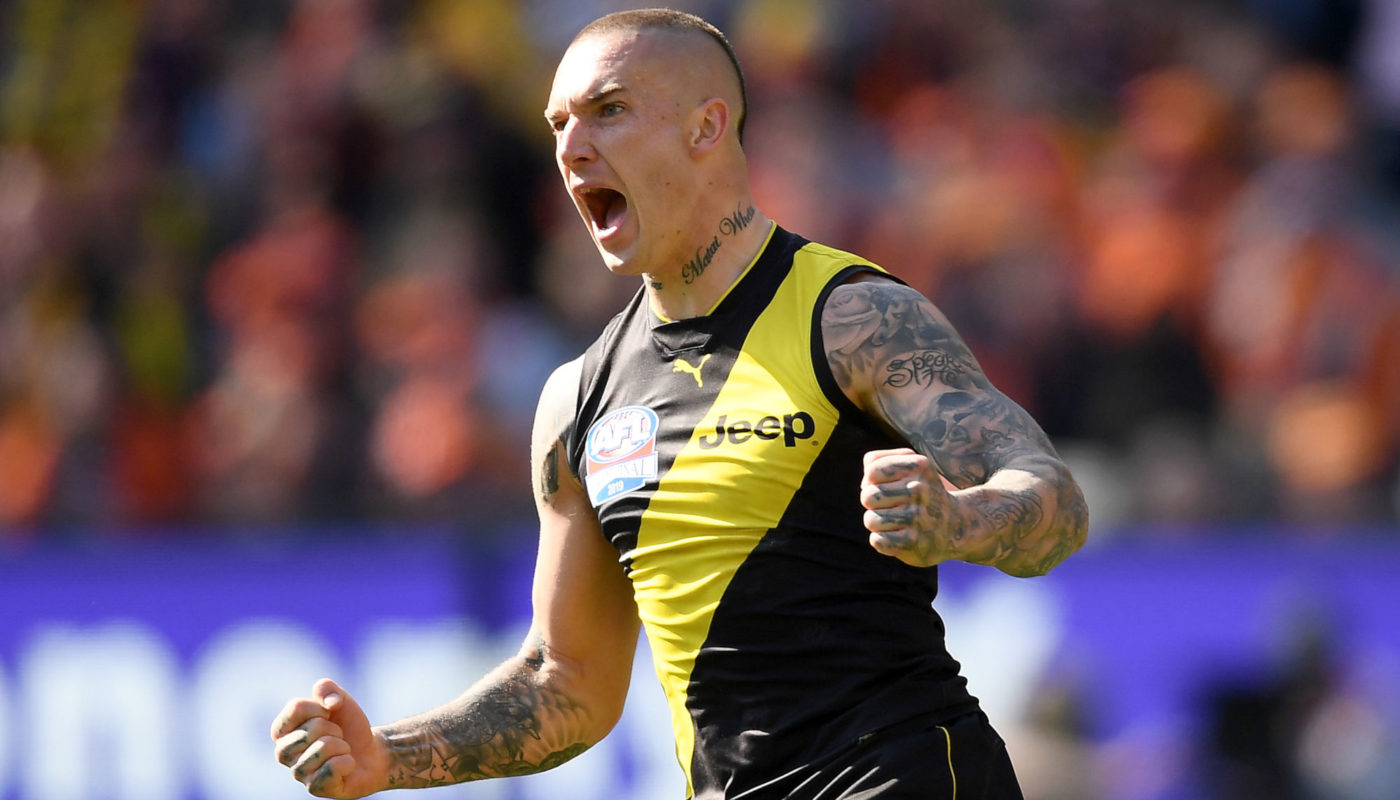 It was yet another decent scoring round for us Supercoaches in Round 8.

I hope you nailed your rookies and upgrade/s last week. Unfortunately, I had Curtis ahead of McComb, which was a mistake, and will cost me significant cash generation.  Hopefully you didn’t follow suit.

We have some juicy rookie bubble options this week. Let’s sink our teeth in and see what we’ve got to help us bank some cash and upgrade someone like O’Driscoll or JHF.

Rookies to consider trading in:

*Indicates player is on the bubble

Premiums to consider trading in:

Players to consider trading out, or wait for them to bottom out:

I’ve heard of people selling players such as Nick Daicos and Stephen Coniglio, but I’d only do that if you’re getting a proper premium in.

I’m trying to hold these guys until their byes and move from there. Hopefully we have some luck at team selection and George Hewett is finally fit to play.  Unfortunately, there is more pain for those holding Tim English who misses with illness now.

With so many good captaincy options this week I’m expecting some high scores again in Round 9.  Best of luck in hitting the right captain and climbing those ranks again!