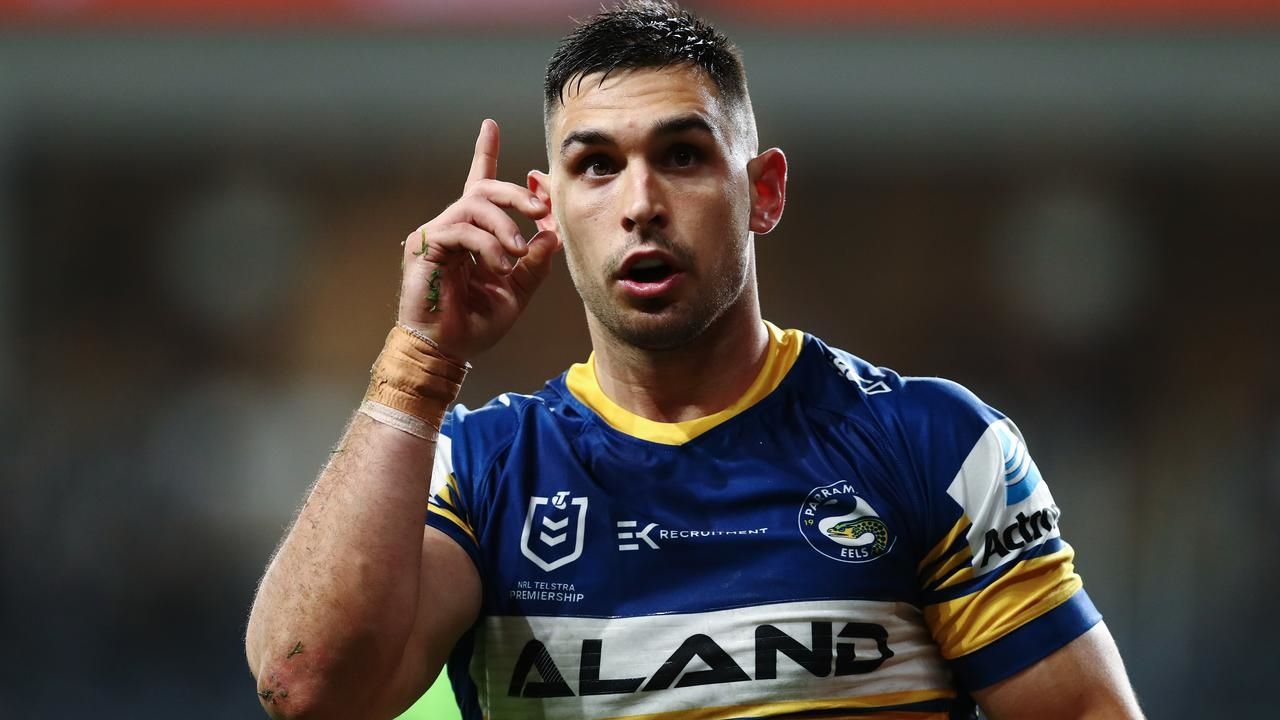 I’ve changed it up a bit this week by adding a few key stats in brackets for each player.

These include the opponents, home/away, base + power average (hit-ups + tackles + offloads + tackle breaks) and the matchup ranking (based on points conceded to players in the same SC position, 1st being the best and 16th being the worst).

Thanks as always to the legendary nrlsupercoachstats.com, whose website I’ve utilised for position vs team analysis and various stats breakdowns.

Here are my thoughts for this week, with plays listed in priority order.

A general note as always to keep an eye on the weather leading into the round and across the weekend. For rain affected matches I’d slightly favour forwards over backs.

Showed his upside last week and gets another favourable matchup, this time vs the Knights. Storm are a fantastic to watch with the ball at the moment, so lock Xavier into your starting CTW if you own and enjoy the show!

The giant killer! Notched 54 without any attacking stats against Souths last week. He’s shown he’s prepared to back himself, so hopefully that correlates to more attacking points against favourable opposition.

Registered his first attacking stat of the season last week. There could be plenty more to come for the young gun on the right outside Joey Manu. Looks to be getting through his share of carries and seems to have put on a bit of size. Nice matchup vs the Dogs, so I say play him and see what he can do.

Lowest score of the season last week for Schneider, which is understandable given the scoreline. I’ve mentioned before how suited his game is to SC. He can fill every column in the stat sheet. Hopefully last week hasn’t overly impacted his confidence.

Looks a weapon whenever given the opportunity. If he can somehow avoid a late team reshuffle and play 80 minutes, he could be an SC gun. I think it’s likely as simple as play him if he starts, sit him if not.

SC output was down a bit last week. I think he’s still a play in most 17’s due to the high floor. Hopefully more work for him to get through in the middle vs the Eels.

I think Koula will become a reliable play in 17’s, due to his high work rate. He surely has attacking upside to go with it, on account of his blistering speed. Matchup vs Souths is better than it first looks. Will be interesting to which edges Campbell Graham and Isaiah Tass line up on for Souths. I’d favour the latter for Koula’s scoring prospects.

Has ticked along nicely all season, without registering a massive score. IPap commands most of the ball on that edge, but it seems Penisini can be played reliably on any given week.

Continuing to register big minutes, providing him with a high floor. He may nab an attacking stat this week, with a favourable matchup against his old Club.

A risk / reward proposition due to a relatively low floor. Don’t mind him as a speculative pick, as the matchup vs the Sea Eagles is better than it first looks. Bunnies could be on for a bounce back.

Incredible try scoring record this season, with 6 in 7 games. Amazingly they’ve all been off kicks. Unfortunately, this isn’t the best for SC, as there are no resulting line break points. Nanai also registers a lot of negative SC stats, which is impacting his floor. Therefore, he’s a way down the list for me.

IF Kelma can get an extended run on the park he could be an excellent scorer. Has been battling persistent injury niggles though, making it more of a gamble to play him.

Tough to see any attacking stats v Panthers but imagine he’ll still be solid for 40 to 50 score.

Still registering incredible output in limited minutes. Only reason he’s down the list for me is the reduced ceiling, due to the minutes.

Tough to play him vs the Storm. However, Randall could get through plenty of tackles, so could be started if you’re desperate.

Game doesn’t seem suited to SC, as I’ve written before. Matchup vs Manly is better than it seems, so another who can be played if desperate.

His best SC score of the season last week (82). Talent in spades, but worst possible matchup vs the Sharks.

I see no reason to risk playing him this week with the Storm matchup and the injury niggle.