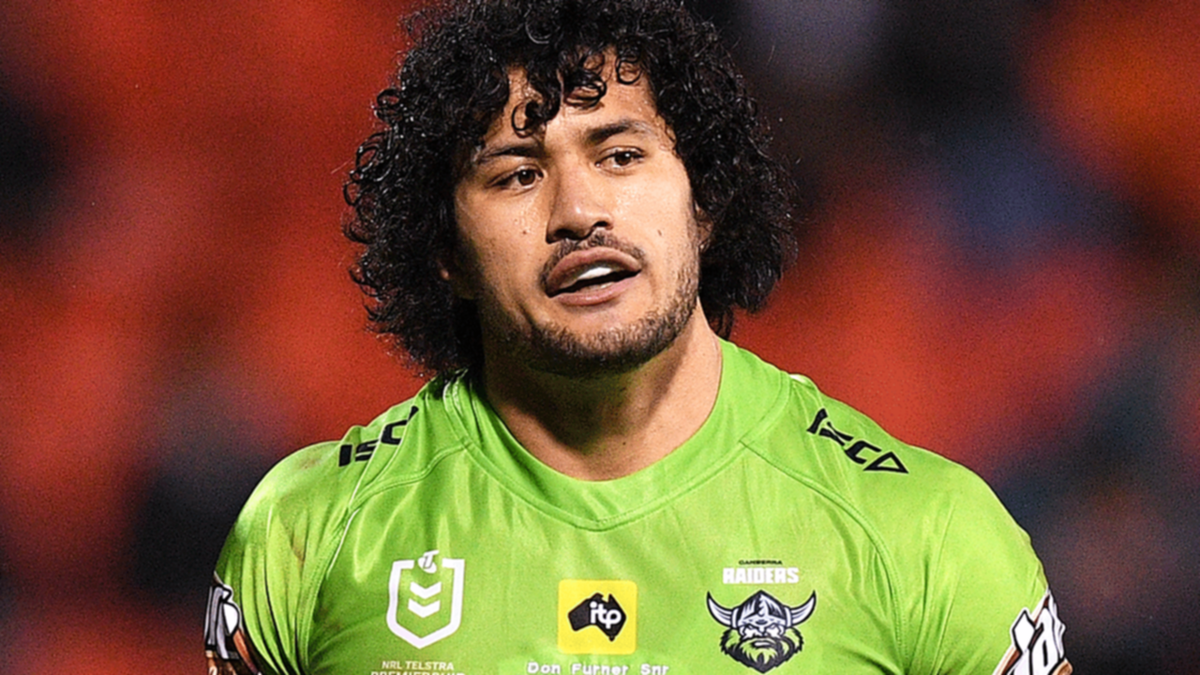 I’m back again for a look at start/sit this week.

First off, thanks to ‘3 Wise Draftmen’[i], nrlsupercoachstats.com[ii] and Quantium[iii] for their amazing stats, which I’ve referenced for this analysis.

The 3 Wise Draftmen provide weekly position scoring stats across the season, as well as for the last 3 rounds and 5 rounds. The nrlsupercoachstats.com website provides comprehensive stats in almost any SuperCoach category you can imagine. The Quantium stat analysis looks at player ownership, specific to segments of SuperCoach rankings. All of these are weekly must-reads in my opinion.

So now onto the decisions. I’ve chosen players whose ownership is around 10% or higher in the top 20k ranked SuperCoach teams, based on Quantium’s analysis.

I’ve then ranked players who I consider as being borderline plays in SuperCoach 17’s this round. I’ve then taken a look at each player’s floor, based on the following statistics from nrlsupercoachstats.com:

Of those that are ‘borderline’ plays for strong 17s, I have Adam Doueihi and Sam Walker atop the list. Doueihi has a tough matchup vs the Eels, but his floor is high enough to play anyway.

Most will have to play Sam Walker, now that Cleary is ruled out. However, if you do need to make a choice, I’d be looking to get him into your 17 in any case, coming off a rest, with a decent matchup vs the Titans. Not far behind him is Matt Burton, who’s been sensational this season and will take on an increased role at 5/8 for the game against the Sharks.

Watson has still been ticking along okay, despite reduced minutes. I’m happy to play him most weeks, given his attacking upside. His competitor for minutes, Mitch Barnett, has continued his SuperCoach decline since moving to lock. He may kick the odd goal, so isn’t the worst play, but I prefer others if you can swing it.

PRICE DROP!!! Sign up to SC Playbook for just $20 for extra premium articles every round, including access to our subscriber special question and answer podcast.

I have a series of front-rowers rounding out the list. Of them, Taukeiaho is my preferred option, given his recent elevation back to the starting team. I have Paulo, then Fa’asuamaleaui following, given they’re backing up from Origin duty.

Paulo looks a better play to me of these two, as he played approx. half the mins of big Tino on Wednesday night.

Utoikamanu isn’t the worst play, if you’re short on numbers like me. He’s shown ability to jag attacking stats, especially when coming off the bench. Meanwhile, Leniu disappointed last week, despite starting for the Panthers.

Daine Laurie has the makings of a SuperCoach legend the season! Available at CTW to start the season at bottom dollar, then going on to become a potential keeper.

His matchup against the Eels isn’t as difficult as it looks, so I have him atop this list. The matchup is actually a little tougher than it looks for Sivo. However, his form is such that I still have him second on the list.

If Suaalii can somehow find a starting spot in the Roosters backline this week, he’ll be a great play. It seems unlikely at this point though, with Teddy firming to backup.

Whilst not on this list, I think Greg Marzhew could be a viable alternative to Suaalii, for those looking for a CTW cheapie. You’ll need to take a risk on getting him a week early, with Don lurking in the reserves. However, Marzhew looks to have the power game of a SC gun, notching 82 points in his first game, including 61 in base + power (offloads and tackle breaks)!

Nofoaluma disappointed in the bye round, but still looks a solid enough play. I have a surprise candidate in Simonsson, following him on the list. Simonsson hasn’t impressed for SuperCoach purposes so far this season, but the matchup for fullbacks vs Broncos is such that I think he could well be worth a play this round.

FOLLOW OUR TIPS WITH TOPSPORT! We’re striking at well over 100% ROI in our punting previews using exclusive TopSport markets. Track our weekly plays and use the code ‘SCPLAYBOOK’ when signing up.

Best also disappointed in the bye round, but if you own like me, you may be forced to play him. Likewise for Brian Kelly.

The matchup isn’t as favourable as it appears for Reimis Smith, so he follows. Then Capewell if he backs up (expecting reduced minutes) and Peachey (named on the bench).

Staines will probably continue to be a SuperCoach lottery. While Saab has struggled without Turbo this season. Roberts has looked better on the wing, but I’d avoid playing him against the Eels, if at all possible.

Good luck with your selections!