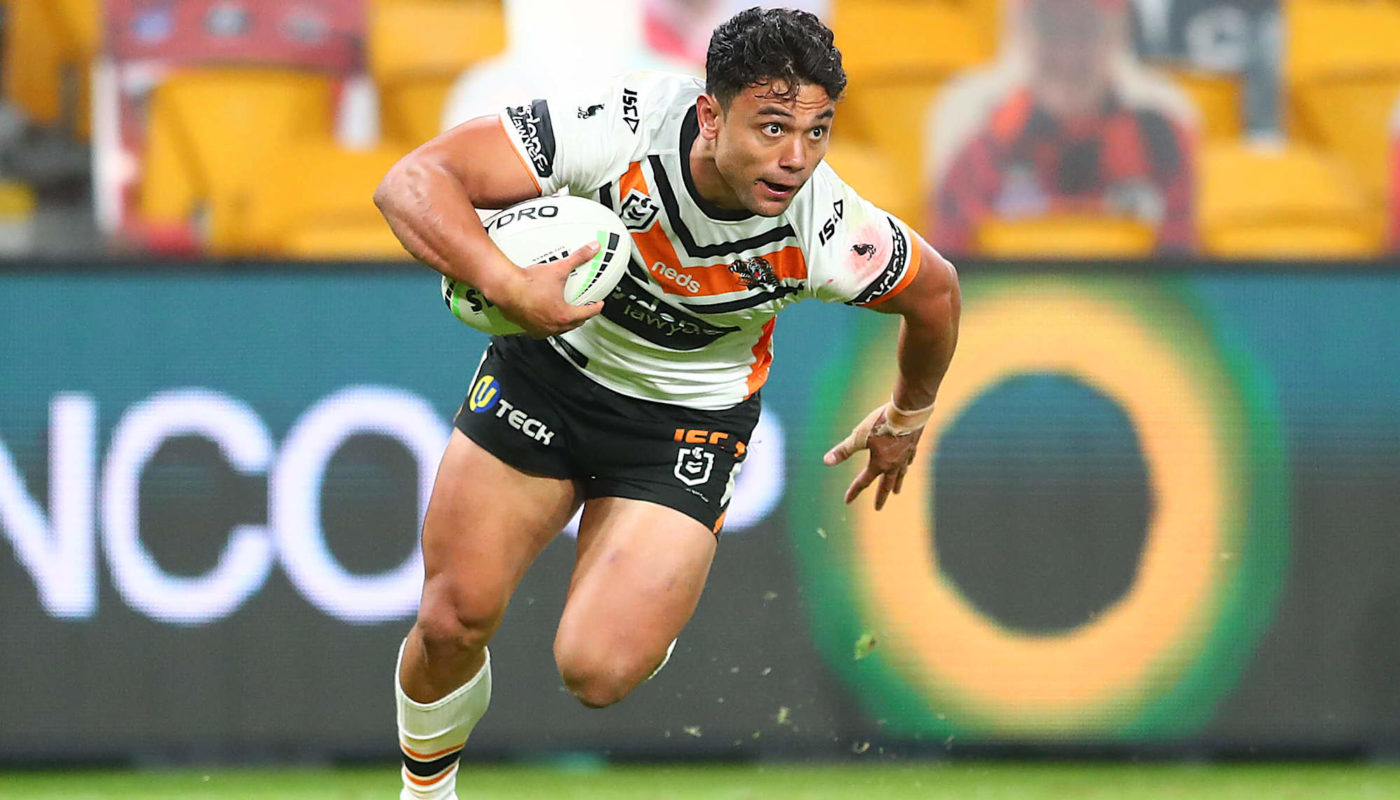 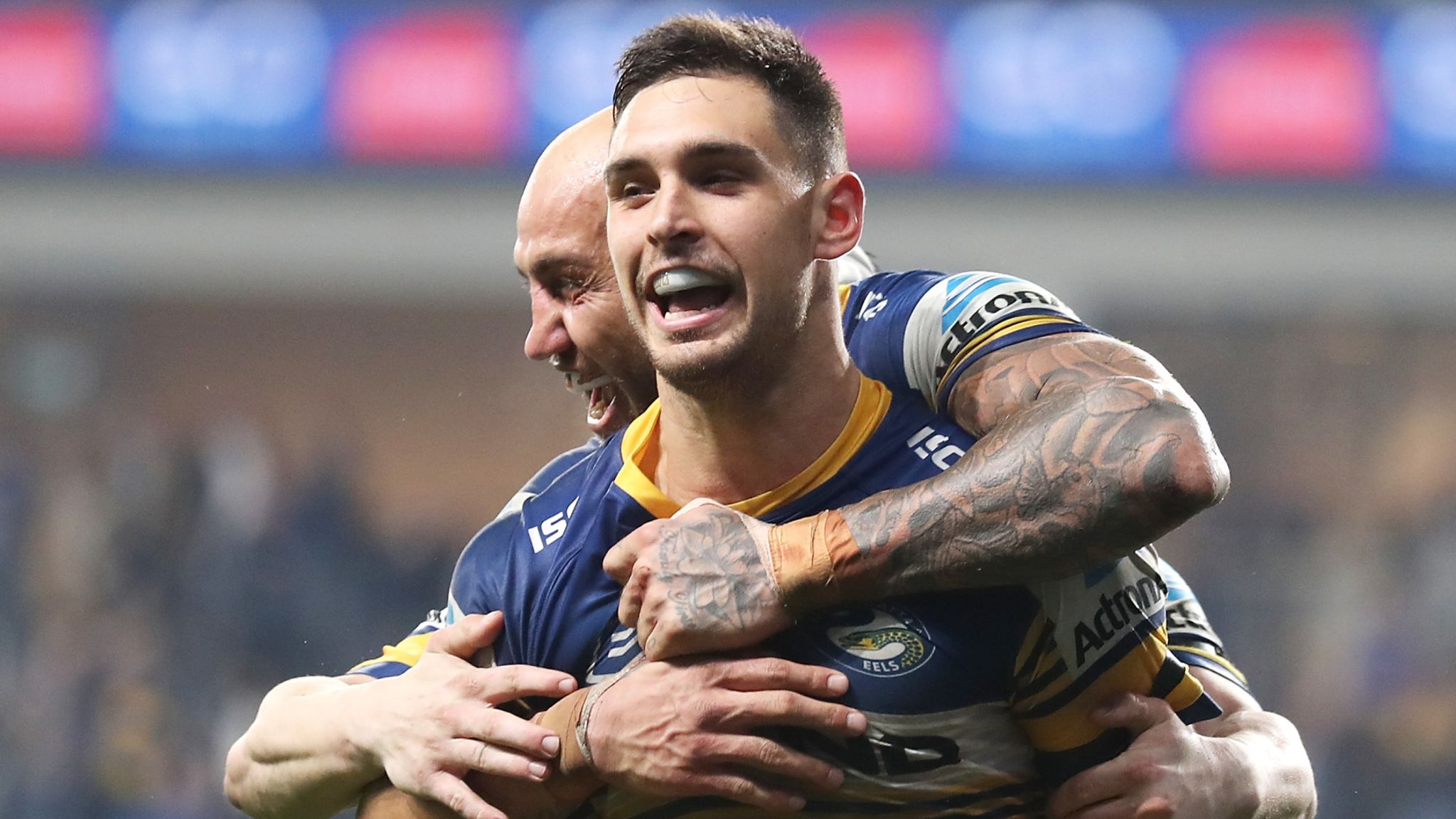 There is quite a few of changes in this week’s team lists, which leaves us with some good waiver options, especially in the elite attacking teams.

Hynes is a terrific short-term play, replacing the injured Lil Papi this week in a lethal Storm team.

In his only 80 minute game this year against Penrith he scored 53 points and played a similar role to Lil Papi.

He should be on everyone’s waiver list to play against the Warriors this week and for as long as he continues to start.

Jake Friend’s retirement has opened the door for Verrills to become the main hooker at the Roosters.

Verrills proved he is an exceptional hooker in the 2019 season and has the ability to create and score tries.

He is coming back from an ACL injury so I don’t expect him to score well or play big minutes for at least three weeks.

Once he is back playing 60+ minutes, he should be pumping out 50+ scores.

Simpkin scored 56 points against the Rabbitohs last week with 58 points in base stats.

Simpkin has shown his ability to attack in the trials and reserves and could get some great attacking stats on top of this healthy base.

The big issue for Simpkin is job security and the fact his minutes could be cut on any given week.

Garrick hasn’t been bad this season, averaging 50PPG prior to last week.

The 113 points score he put on last week shows his potential on the left wing with Turbo in the team.

As long as Garrick is outside a healthy Turbo and nailing the kicks like last week he is a play in any team.

Tracey’s 114 points last week definitely isn’t sustainable. However, he did manage to score 33 points in base, with some strong runs from the back and looked like a threat with the ball.

He plays the Bulldogs this week where he will be a great play for teams lacking solid options in the halves.

Kris has been named on the wing to replace Simmonsson, although he may play centre on gameday.

He has only averaged an unimpressive 35PPG this season, including an injury affected game and is definitely one for the deeper leagues.

Kris is a good play against the Cowboys and has potential to be more based on his ability, even if his SuperCoach scores don’t reflect it yet.