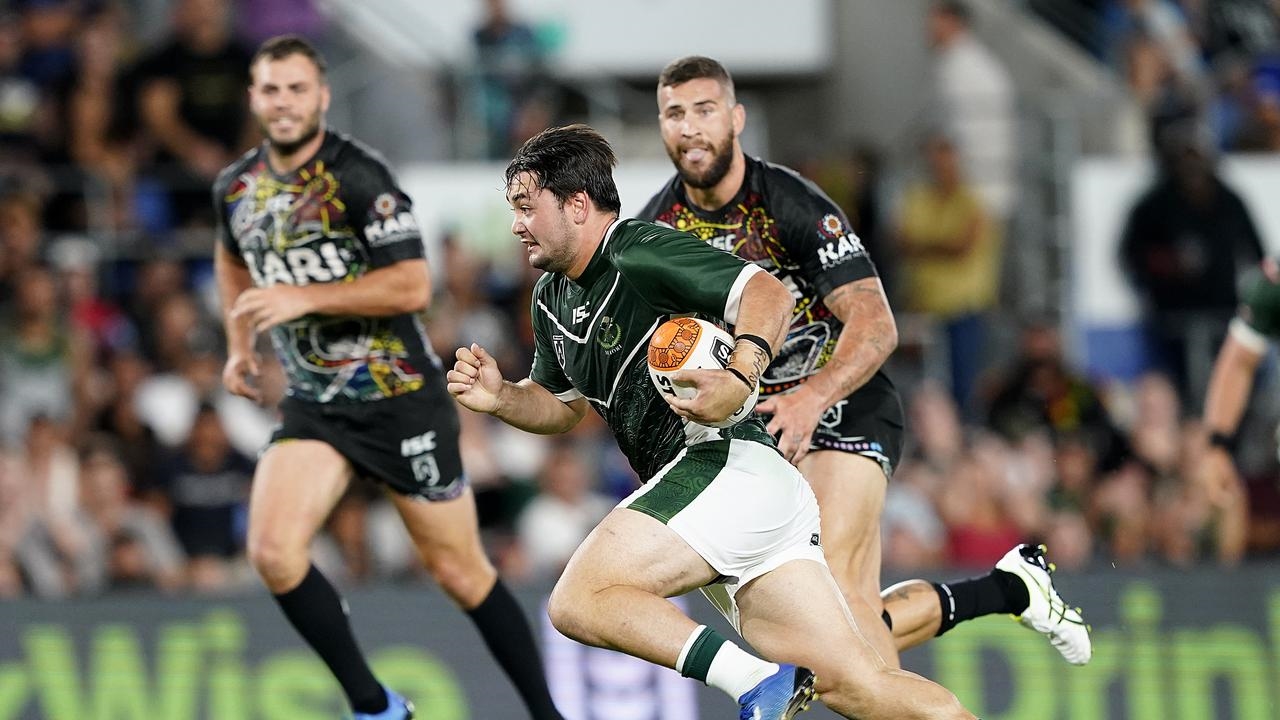 With passion flowing from both sides, the All Stars clash between the Maori and Indigenous outfits acted as a quality pre-season SuperCoach trial.

While many NRL trial games are played at half speed, with guns missing and the will to win lacking, the All Stars fixture was the opposite, with both teams proudly representing their cultures.

As a result of this, we were given a decent insight into the output of a number of SuperCoach players ahead of the 2020 season.

We’ve converted the statistics from the clash into SuperCoach points to get a gauge on how each relevant player performed.

Hit-ups over or under 8m were not available, so for each player we gave half as two points and half as one point.

Likewise, effective offloads weren’t available, so each was deemed to be worth four points.

We avoided any SuperCoach relevant players that played minimal minutes, such as Issac Luke (28) and Zane Tetevano (26).

Importantly, we’ve also determined the base stats of each player.

This is calculated by adding together the tackles, hit-ups and missed tackles.

For the Indigenous side, James Roberts was the standout with 99 points in just 66 minutes.

While his attacking stats elevated his score, it was the impressive base of 36 points that stood out.

Jesse Ramien caught the eye of many prospective owners, and while his base wasn’t overly impressive, he busted a mammoth 12 tackles in his 62 minutes.

Hugely popular Round 1 purchase David Fifita started where he left off in 2019, breaking eight tackles in a promising 64 minutes.

It was the Brandon Smith show for the Maori side, cracking a ridiculous 130 points in just 59 minutes.

Smith bagged a pair of tries and had four linebreaks. If he ever gets a starting role for the Storm he’ll be a SuperCoach star. Regardless, he could figure in 2020 with increased minutes even if playing from the bench.

Kalyn Ponga wasn’t great statistically, but still managed a respectable 49 points. The boost of 4/4 conversions shows how vital the goal-kicking duties will be to his credentials at Newcastle.

One Response to “SuperCoach stats from All Stars clash”