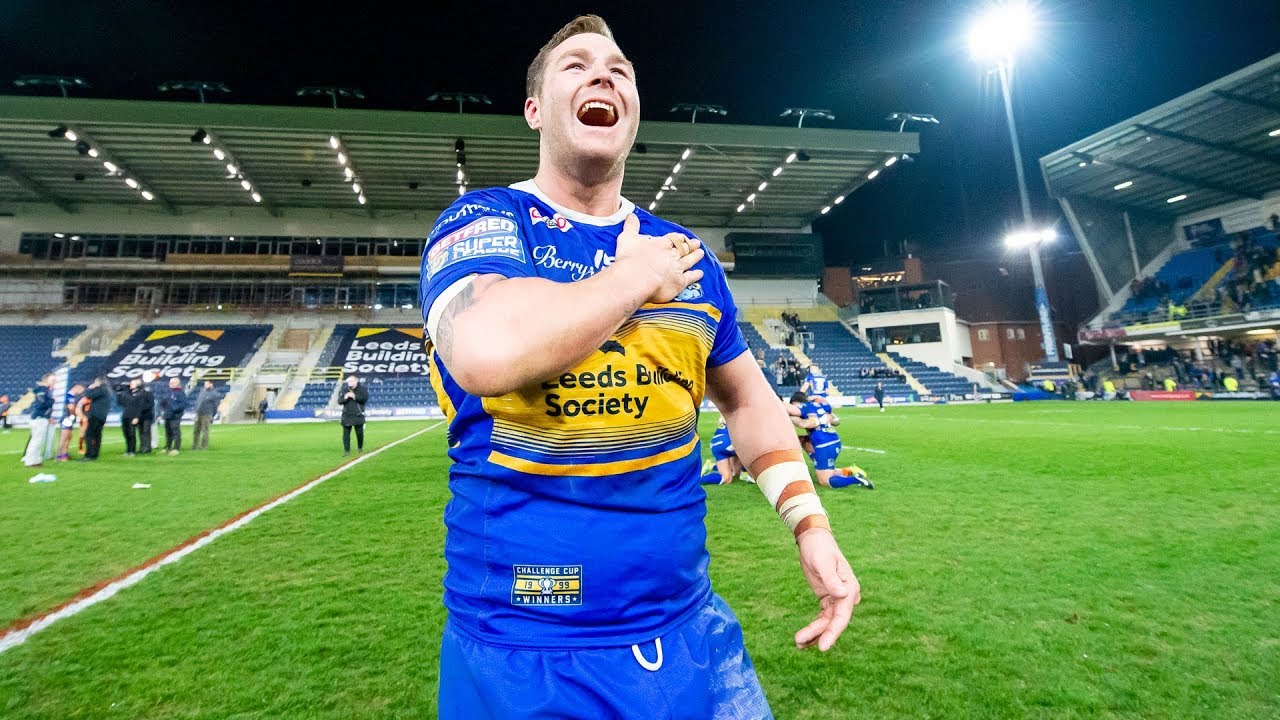 One of the most difficult questions in 2020 is deciding on a starting front-row partner for Brisbane hulk Payne Haas.

The fleet-footed 30-year-old spent a year in the English Super League with Leeds Rhinos, but will return to the club that handed him his NRL debut in 2009.

From his past exploits, to a mid-career flat spot, to his English venture, there’s plenty to dissect when considering Merrin.

It was only a few years back in 2016 that Merrin was the go-to man in SuperCoach, averaging a ridiculous 74PPG.

In context, this would have placed him a stunning eight points clear of the second ranked front-row option David Klemmer (66.4) in 2019. He would also have been just four points shy of Payne Haas.

This was largely made up of a strong workload, his exceptional offloading ability and the knack for creating attacking stats.

Merrin’s most recent NRL seasons in 2017-18 with Penrith saw a big drop in SuperCoach output.

Notably though, his PPM remained solid, it was the drop in minutes that primarily brought about his downfall.

In 2018 his minutes dropped to just 44MPG, while he maintained an impressive output of 1.12PPM.

Promisingly for those interested, Merrin maintained his work ethic in the UK.

Merrin played 27 games, with 20 at lock, five in the front-row and two in the second-row.

As far as base stats go, he averaged 56.1 per game, which is exceptional.

While attacking stats in the Super League don’t translate well to the NRL, a forward’s motor can have success in the Australian competition.

Unfortunately we weren’t able to find how many minutes he averaged per game.

So how does this fare for the upcoming season, and more importantly his SuperCoach output?

Basically, there’s no reason to suggest he can’t continue his impressive points per minute output.

Yes, he’s ageing, but statistically speaking his PPM has been solid in recent seasons.

The issue will be his minutes at the Dragons.

The Perth Nines caused chaos to the Red V roster, but it’s all good news for Merrin’s likely minutes.

Lock contender Korbin Sims has been cleared of a fractured arm, but remains in doubt for the start of the season.

Cameron McInnes, who is expected to shift to the back-row when Issac Luke comes onto the field, suffered an MCL injury and could miss 6-12 weeks.

Obviously there will be a huge watch on Merrin throughout the trial matches.

Merrin is currently priced on an average of just 44 points, so if he can land a 60+ minute role there’s no reason why he can’t figure again in SuperCoach discussions.