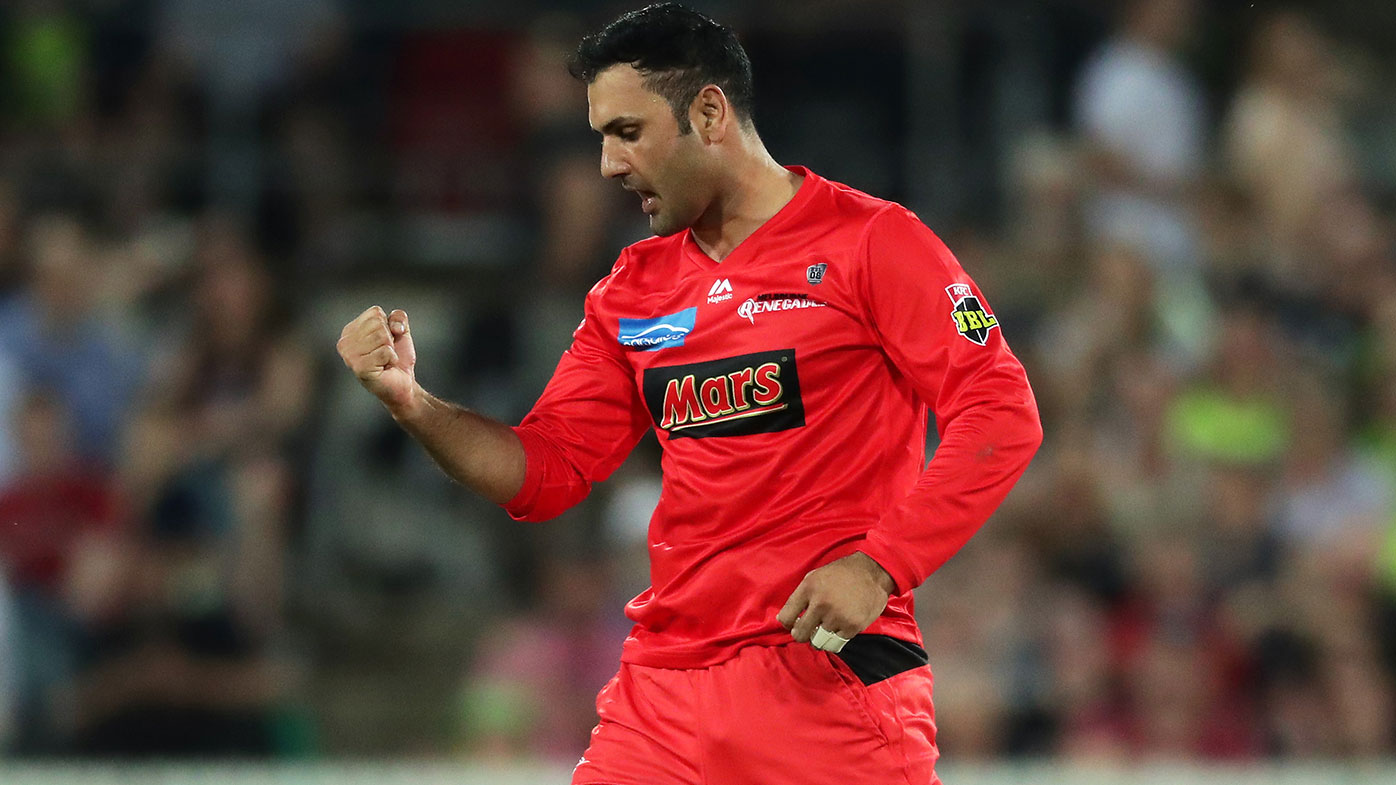 POD Hunter: Round 1, unique players to find an edge

Cronulla playmaker Shaun Johnson looms as one of the most intriguing and important selection decisions to begin the SuperCoach season.

Johnson’s enormous ceiling could make-or-break the early stages of the year, particularly should the likes of Mitchell Moses and Nathan Cleary falter around him.

While he’ll be popular for many, a large number of SuperCoaches have placed the flamboyant Sharks five-eighth on their ‘never again’ list as a result of his injury history.

With the amount at stake on the decision, we’re taking a deep dive into whether or not Johnson is worth taking the gamble on to start 2020.

After being a standout halves option in past seasons, SJ came back to the pack in 2018 and 2019 with respectable averages of 64 and 63PPG.

Despite numerous injuries, he still managed to average 80 and 76MPG in each season, thus meaning his scores haven’t been too effected by the injuries (at least in regards to overall game time).

Johnson has played over 18 games in a season just once in the past five years (2016).

His base of just 18BPG is underwhelming, however it’s been heavily impacted by a reduced running game while playing without full fitness.

Many fans fail to appreciate the difficulty in moving to a new club for playmakers, in particular key halves such as Johnson.

The greatest combinations in rugby league history struggled at times in their early formation, most recently the new-look Roosters spine back in 2018 of James Tedesco, Cooper Cronk, Luke Keary and Jake Friend.

Tedesco that season averaged 63PPG in the opening 15 rounds, then finished the season with an average of 96PPG in his final seven games once finding his mojo alongside his new combination.

It took the star quartet several months to hit their straps on field and in SuperCoach scoring.

With a full season in the Shire behind him, Johnson will be far more at home with the men around him.

In validation, when seemingly back to full fitness at the back end of 2019 Johnson went on an absolute tear.

He averaged 80PPG in the final eight games of the season.

Vital to his SuperCoach selection in 2020 will be the fact he’s available as a dual HFB-5/8.

Dual positioning has been cut down across the game this season, with many of his main halves rivals including Cleary, Moses, Cody Walker, Daly Cherry-Evans and Cameron Munster being locked into their sole positions.

Never underestimate the value of dual position status, particularly to begin this season with many having Raiders recruit George Williams in their side – also a dual HFB-5/8.

A serious downside to his selection is Cronulla’s brutal opening fixtures.

The Sharks face the Rabbitohs, Storm, Knights, Bulldogs, Roosters and Broncos in their opening six weeks.

Read into that as you will…

Furthermore, with Shark Park’s redevelopment he won’t be playing at his regular home ground throughout the season, with the club to play home games at Jubilee Oval.

It should also be noted Cronulla have the bye in Round 12, so SJ won’t be available for the first major bye week.

As for his current health?

Johnson appeared very open and honest in a recent interview where he declared his body was ‘too weak’ for the rigours of the NRL in 2019.

He returned to training almost immediately after his New Zealand Test campaign at the end of the year.

He believes his body is far stronger than it has been in the past in preparation for 2020.

It’s hard to read into too many pre-season comments, but Johnson is one of the more forward NRL players when speaking, and he seems bullish about his fitness levels.